William Neafsey was raised in Linden, New Jersey where he graduated from Roselle Catholic High School. He went on to earn a degree in Business and Public Administration, and has more than thirty years of experience in county and state government. In 1995 he moved to Brick Township where he currently resides.

Beginning his public service career in 1987, Mr. Neafsey was a New Jersey Superior Court Clerk and throughout his tenure was progressively promoted to specialized areas of increased responsibilities. Currently, he holds the position of Chief Enforcement Officer for the Union County Utilities Authority, Division of Solid Waste Enforcement.

In addition, some of his affiliations include the Union County Emerald Society, Knights of Columbus - Council 836 Brick - Third & Fourth Degree, and the Friendly Sons of the Shillelagh. 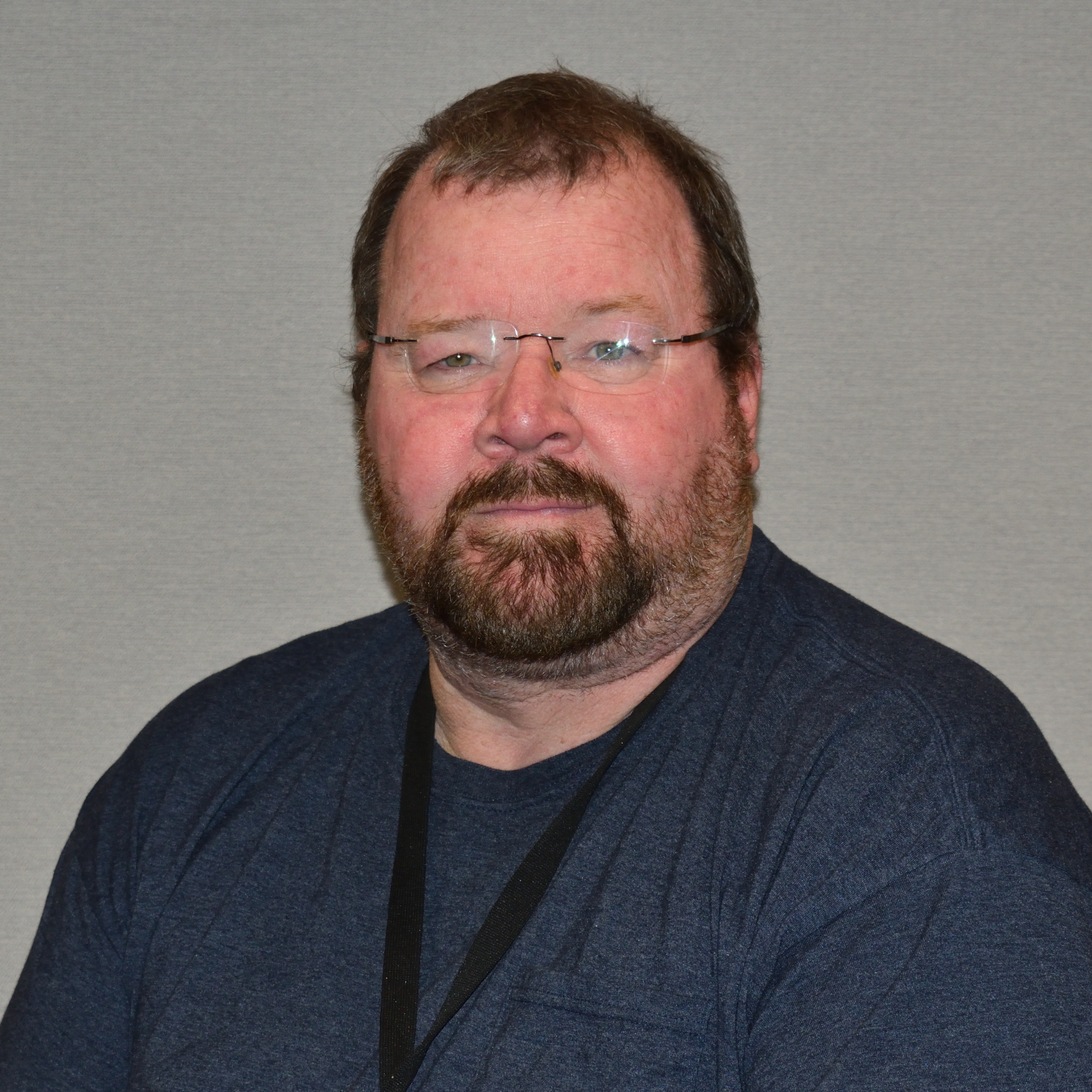