Commissioner Langer grew up in Brooklyn, New York and graduated from Midwood High School in 1968. He served 6 years in the US Army Reserves and left with an honorable discharge. He moved to Brick Township, New Jersey in 1974 with his family and has been active in the community ever since.

Commissioner Langer retired from Verizon with 31 years of service. While working for Verizon, he attended numerous technical schools and courses to help him perform his job better.

Commissioner Langer is a former member and Chairman of the Brick Township Board of Adjustment. He served on numerous boards and committees for over 30 years at Ocean Medical Center. 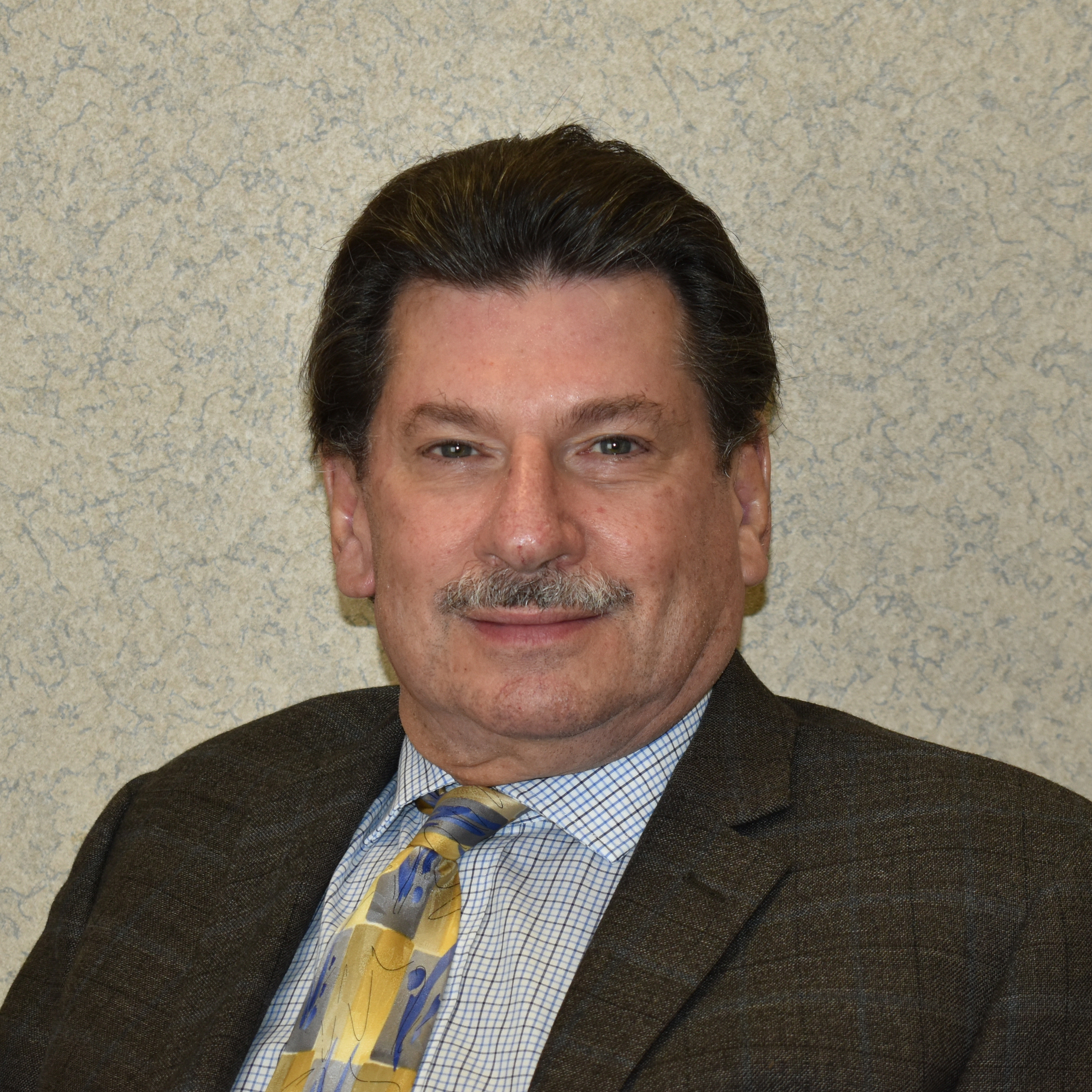